I heard from a friend who knew someone who lost a baby and then had their rainbow. Their rainbow always felt like a replacement. I never, ever want Lila to think that so I was trying to think of all the things I want her to know.
1.) Jovi was meant to live a short life. While I don't believe she died to punish someone or teach us a lesson, I do believe that somehow her life was known to be short. She was meant to die (that makes me cry to even write). But she was. She wasn't meant for a long life on Earth. So, she never would still be here for the "if Jovi would have lived, I would not be here". Jovi wasn't meant to live. Lila J, you were meant to be here just as much as your sister was. You were meant to be here just as much as your brother. Your life was meant to be. I prayed for you and your life more than I could ever explain. You, my sweet girl, are meant to be here.
2.) I can't even begin to explain how stressed I was when I was pregnant with you. I can't begin to explain how terrified I was of losing you. I vividly remember the day you were born. I remember holding you. Feeling your warm and breathing body and remember crying. Crying because I got through one stage of keeping you. I know life is never a guarantee but I was so blessed to have you in my arms and I knew it more than many because of losing your sister. All I could do was cry and stare at your precious little face. I couldn't contain my sheer gratitude for the fact I got to keep you even if only a few seconds. I remember that big sigh of relief knowing i had you safe in my arms and you hadn't died yet. I can't even begin to explain what you did for my heart that day. How you made it grow three times. How you filled me with such joy. And how you gave me more hope than I had seen or felt in a long time. How you (yes, you) brought our entire family so much light and how your light shone in what felt like a sea of dark a lot of the time. All of this only in the first few hours of knowing you. You are a big deal.
3.) Like the day you were born, your light continued to grow as you got older. You helped heal Mommy's heart in more ways than I ever thought possible. I never took time for granted with you. I remember studying every detail of your pudgy hands. I love, love dimples on baby hands. Your big baby thighs. I remember you learning to smile and the first time I heard your giggle. I cherish the memory of you eating food for the first time. I never once complained that you didn't sleep because it meant you were alive. I held you so often. Cleaning the house with you strapped to me... And I'll never forget it. You were my mommy's girl and I can't begin to say how good that felt. I would take notice of your baby smell everyday. Sometimes you smelled like lavender, sometimes ritz crackers, sometimes baby lotion... I couldn't get enough of you.
4.) You are meant to be in our family and you continue to bring us so much joy. I find myself content with just watching you (and your brother) for hours. I notice so much of the things you do. How you eat... How your run... How you climb stairs or how you suck on your paci. You are so loved and we've never ever felt like you weren't meant for us. You play an extremely important role in our family and life would not ever feel right without you.
You, my little lady, are loved.
You, my little monkey, are cherished.
You, my little love, are meant to be. 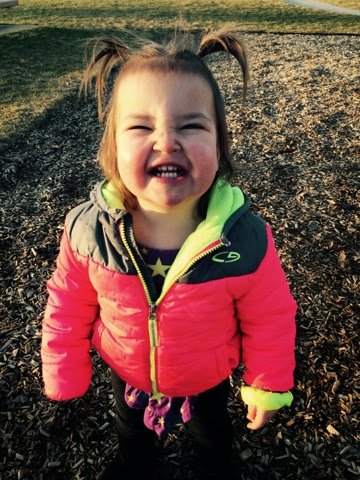 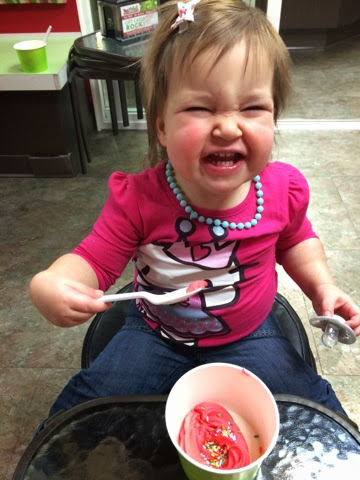 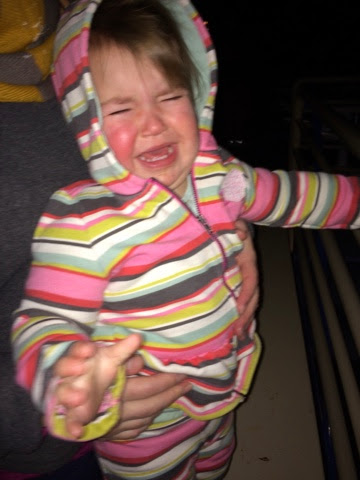 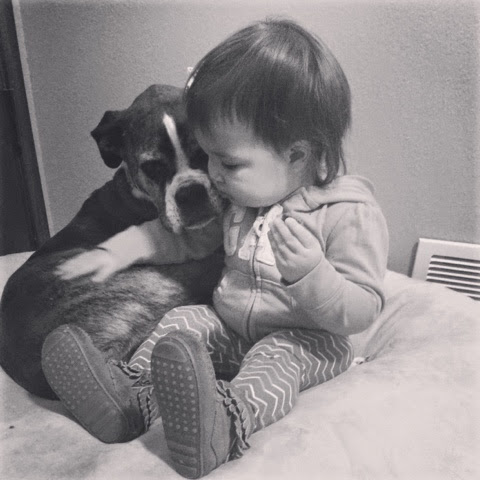 I've been seriously slacking in the blogging world. We put our house on the market back in July. It sold in 5 weeks and we had to be out by the beginning of September. We had originally planned on building, so moved into my parents for a few months waiting for our house to finish. Long story short, builder slacked and we still didn't have permits months later. We ended up putting an offer on an existing house and moved in 4 weeks ago. Phew. That's a lot of what we've been up to the last few months summed up into a short paragraph! *Huge thank you to my parents for letting us invade their quiet (and clean) house. They are lifesavers and we owe them so much thanks!

I know many baby loss mommas asked if I felt sad to "leave" Jovi in the only house she lived and was a part of our family in, and the honest answer- is no. I didn't. That house was filled with wonderful memories. We brought Cash, our first born, home there. We brought Jovi home there. We brought Lila home there. BUT, Jovi died there. And that HUGE disaster day was always there. Lingering... There were times I would open the master bedroom and the thoughts of the day she died would just hit me like a ton of bricks. I could tell you exactly where I gave her CPR and I had to walk by that spot numerous times... day after day after day. While there was so much good, there was also so much bad. The bad always seemed to overtake the good. And I was ready to say goodbye and have a fresh start.

My husband and I have had a rough year. It's something I've thought about blogging about. I go back and forth and may say more but let's just leave it at- we separated for a few months. I always promised I'd be true and honest in this blog, but something about opening up about our relationship this past year seems incredibly hard. Losing a baby is so hard on a marriage. I never thought that we would be troubled by Jovi's loss in our marriage. But, it did. It hit us and hit us hard this year. We went to counseling. We read books and continued to pursue each other and our family. We (obviously) are doing better now as we have made the big leap into purchasing a new home together. We are on the track to being better than ever. But, this was another big thing that I wanted to leave behind. A lot of stress and baggage lived in that house.

Of course, so many emotions came with me but leaving those extra triggers behind has been so relieving. It's like a breath of fresh air. A new start for my sweet little family. I'm so glad that I don't think of the day I opened that door and heard that dreadful alarm every time I go to my bedroom. I don't have to pass the spot where I tried to save my baby's life multiple times a day. I don't have to open my front door and remember passing my baby off to my dad. This is better. This is so much better.

Jovi came with us. I know she's always with me and I know I carry her wherever I go. She didn't just live in that house and we left her behind. We put up her pictures. We have her quilt out. We keep her memory alive in our new house and always in our hearts. She missed so much. I could write an entire blog just about Cash and how he still asks about his sister in Heaven and ponders why she died. Asking things like why did Papa and I have to go to the hospital so fast with Jovi? Just randomly... it's amazing to see what an impact she's left on her brother. Sibling love is strong and I can see it daily in his innocent questions and even sorrow-filled heart as he still can't understand why we can't just bring her back.

Life is different now. I think of her still so much of the day, but a new day doesn't bring me the "I can't breathe my baby died" feeling. I have accepted this life and our life feels normal without her. It doesn't feel right. She's always missed. Something is always missing. But, it does feel like this is my normal now. I see her everywhere. The kids' boots were drying against the wall the other day and I saw the gap where hers should be and it made me cry thinking they should be there. And, also, made me smile knowing she's never forgotten and how my eyes see her and my heart feels her in the smallest of things.

Jovi Sloan- you are such a special girl. You've made me strong and have impacted our entire family in so many ways. Thank you for making me a better person. You continue to light up the world, baby. I love you to Heaven and back.
Posted by Molly at 3:12 PM 16 comments: